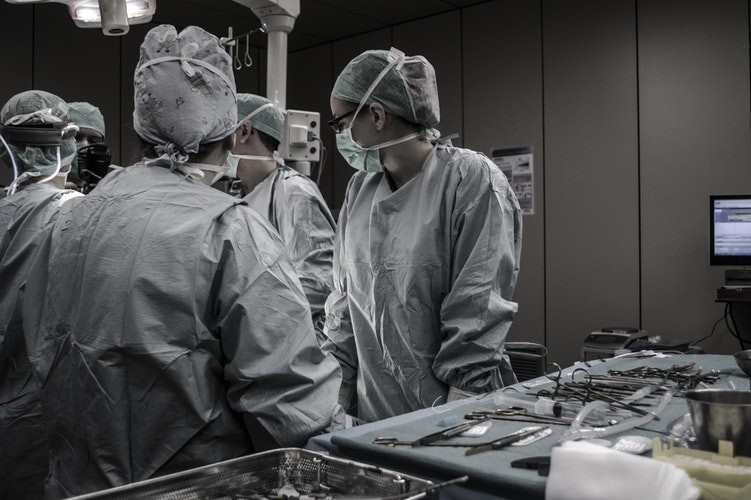 A recent article published by Kaiser Family Foundation provides helpful information on short term medical plans.  Whether you live in Georgia, California or Wisconsin,  you will find the information valuable.   You might be a great candidate for short term medical…or you might need to stay far away. This article will dispel a couple of myths.

First off, short term medical plans (STM) are only intended for people under age 65.  If you 65 or older and eligible for Medicare, you have MUCH better options.

One of the main points of the article by Kaiser Family Foundation is to expose the short-comings of short term medical plans.  As a part of the recent tax law, the ACA’s individual mandate was repealed.  The penalty (or tax) will be zero starting in 2019.  Paying the tax/penalty is a major detterent for many considering STM.

As a result of the individual mandate repeal, STM will become a much more attractive option and carrier will likely expand and promote this product.

So, if you choose not to purchase an ACA plan If you were relying strictly on the article’s authors for guidance, you would be afraid to switch to this type of plan.  The reality is that short term medical plans are a bad option for people with pre-existing conditions.  Unlike ACA plan, STM doesn’t cover pre-existings condtins.

No Maternity, No Mental Health Coverage – No Big Deal

Short term medical plans don’t offer Minimal Essential Coverage, as defined by the ACA.  However, that’s fine for most people.  Many people simply want good catastrophic coverage.  One of the main reasons STM is less than half the cost of ACA plans is because they aren’t required to cover pre-existing conditions.

Whether you agree with this or not is another matter.  I’m simply trying to help you make an informed decision.  As a life, health, Medicare agent for almost 20 years, my job is to help you understand your options, not give you my political opinion.

As you will see in the article by KFF, many carriers don’t offer STM plans with prescription drug coverage.  However, many carriers do offer this coverage, but with limitations.  For someone who is healthy, this may seem like an acceptable risk.  If you are hospitalized or diagnosed with a serious condition, then you face some huge out of pocket costs due to medications.  I think it makes more sense to err on the side of caution and pay a little more for STM with prescription drug coverage.

Make sure you understand all limitations and maximums.

Buyer Beware – There are Some Awful Plans being Aggressively Marketed

There are many companies offering junky plans.  Be smart – ask for plan details and don’t buy from someone who only promotes one product.  Chances are they are new to the business and don’t fully understand health insurance and the associated risks.

Unlike in times past, you don’t face the risk of being stuck with STM.  Most carriers allow you to keep STM for up to 12 months.  If you are diagnosed with a serious condition while covered by a STM plan, you should be fine.  If you need ongoing care, then you will need to switch to an ACA plan at open enrollment.  All pre-existing conditions would be covered at that point (starting Jan 1).

One of the major drawbacks of most ACA (Obmacare) plans is that the provider networks are very narrow.  If you want the flexibility afforded by a PPO network, then you will find STM plans typically offer large, national (not regional) PPO networks. Make sure you check out the provider network.  For example, many STM plans use the PPO plan offered through the PHCS network: www.phcs.com  Find out if your preferred doctors and hospitals at in-network.

This article isn’t meant to be an exhaustive evaluation of STM.  Read the KFF article, but then talk to a couple of experienced independent agents.

I want you to understand that short term medical could be a smart option for you. The referenced article shows that in most states there are over 20 carriers offering coverage.  That’s why it’s important to work with a knowledgeable independent agent.  I have found three carriers that offer very strong STM plans.

Again, here are the highlights: