It’s still early in the summer, but we have some solid information this year on what to expect in terms of rate increases for 2016. All individual (and many group) plans are now based on a calendar year.  In other words, new plans and premiums will be available during Open Enrollment — starting November 1 — for plans to begin in 2016. So, everyone needs to compare plans and make a decision for the new plan year.

2015 was a year of unexpectedly moderate rate increases for most carriers.  The exception is when folks transitioned off of “pre-ACA” plans onto ACA-compliant plans. Most others saw rate increases in the single digits and low double-digits.

However, this year, we have access to the rate increase filings by carriers in every state.  A good article by a respected Healthcare blogger can be found here.  The article explains why we are seeing high rate increase filings. Keep in mind, not all carriers have file rated increases for approval yet…AND the web site at healthcare.gov only publishes rate filings that are at least 10% higher than current rates.

In Georgia, one of the carriers with very low rates is Humana. They captured a huge market share in Georgia and several other states.  As a result, they attracted a lot of unhealthy people since their Platinum and Gold plans have comprehensive benefits with low out-of-pocket maxiums. This translates into poor claims experience.

I have read a few articles recently, including one by Bloomberg Business (read it here), that warn of high rate increases in Georgia. Here’s a quote by Humana’s CFO that makes this very plain to see:

Humana’s solution for next year? Higher prices and, hopefully, more profitable customers. The insurer is adjusting its 2016 premiums in the state to account for the sicker population, Chief Financial Officer Brian Kane told investors at a May 12 conference held by Bank of America Corp.’s Merrill Lynch.

All this means is more careful scrutiny of plan options during the next Open Enrollment. Some folks will absorp the high rate increases; others will look for better options. Much depends on what other carriers decide to offer in 2016.

We are here to help and will offer more information on the changing health insurance landscape as it becomes available.

In 2014, choosing not to have a compliant health insurance plan was (and is) a viable option for many people. 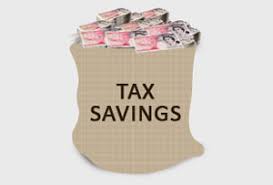 The IRS recently issued clarification on whether or not employers can contribute money (or reimburse payments) for employees who have individual (non-group) health insurance on a pre-tax basis. 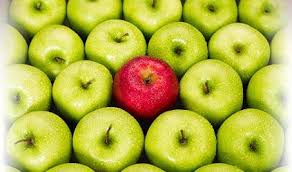 The official Open Enrollment deadline to purchase personal health insurance was March 31, but there were a couple of extensions and exceptions made.